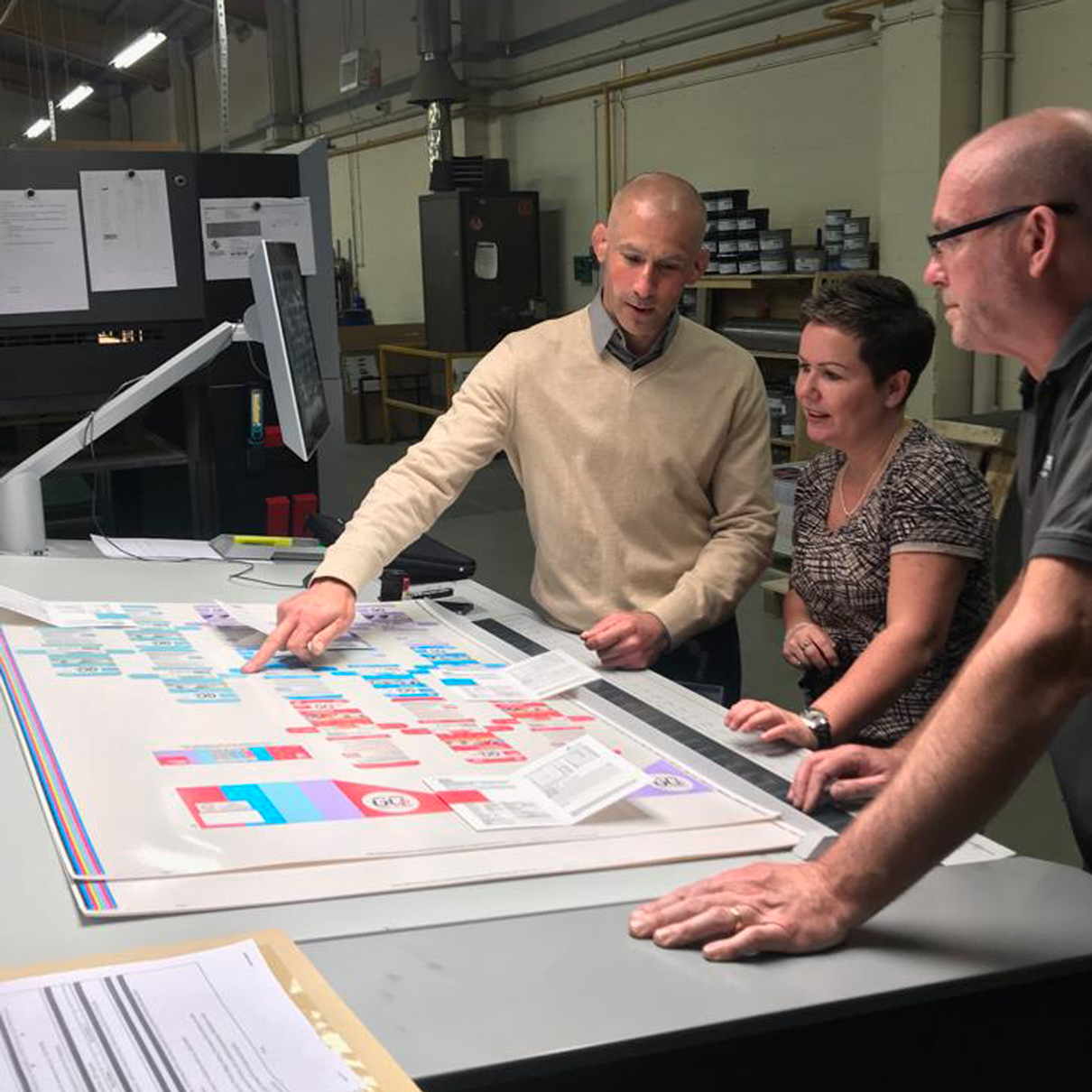 HOW IT CAME TO BE

The GO2 brand was the brainchild of Marc Shipman, a father of three, entrepreneur, amateur wrestler, former MMA, dog training, Cardiff based former Montana Cowboy. Living life to the max and seizing each day has always been the philosophy and ethos of this person.

Marc has always been the person that has achieved more before the world has awoken than most of us would in a day, more often than not starting 5 am with a physically gruesome session on the wrestling mat. In 2016 the day to day ‘pressures’ (he would never use the word stress or pressure to describe his life) of a growing business, kids and an extremely busy lifestyle started to subconsciously have an effect on him. Internal worrying developed into minor anxiety, which was initially shrugged off, but poor sleep and loss of energy followed. This negative spiral went on for months and he knew that he had to do something to grapple himself back to his complete self.

A family friend recommended he try living with a diffuser and a selection of essential oil blends to help throughout the day. Sceptical at first would be an understatement, but he had tried yoga, breathing techniques, diet change, so he figured, “why not”. Initially, he placed one on his desk at work, then one in the kitchen at home, and the bedroom to follow. Something changed. Sleep became slightly longer, deeper. Noise and the normal arguments amongst the kids had less of an impact. Once again Marc became more focused at work and the energy levels started to return.

He was amazed over the impact that essentials oils had on his wellbeing. For most people, it would have maybe stopped there. Marc, however, is not most people. He has a slightly more obsessive personality when it comes to immersing himself into something that interests him. He first needed to know if this was just a hyped up placebo effect. The more he researched, well, the more he researched. He became obsessed with essential oils. Reading journals, research papers, meeting up with industry leaders, blenders, specialists, university researchers. Over a 24 month period, he got to know everything about the world of essential oils; the good, the bad and the outright ugly. Travelling and buying oil samples from all over the globe, whilst testing products from brands sitting on retail shelves from the UK to Australia. He quickly became an expert in blending and developed to know pure from synthetic, high quality from poor.

“When you see a world champion power lifter inhale an energy stick before his next set, you know you have widened the scope of essential oils beyond the holistic market.”

Marc’s entrepreneurial side was always examining the best way to get the proven benefits of essential oils to as many people as possible. He had tried loads of different ways and his conclusion was simple – inhaler sticks. They ensure the quickest effect and so easy to access when out and about. Marc’s vision was to make essential oils easy to use whilst on the go, creating a better day for people and being their go-to mood changer, just as it had done for him. And that my amazing GO2ers is how the concept of this awesome brand came to be.

Benjamin has spent the past 20 years working with brand development and management across a broad selection of industries, from tech to fashion. He now owns brands in different industries, including hair care and wellbeing. Brother of the GO2 founder, and self-proclaimed GO2 'addict' he is excited to work hands-on with his brother and the team, bringing the GO2 brand to life. 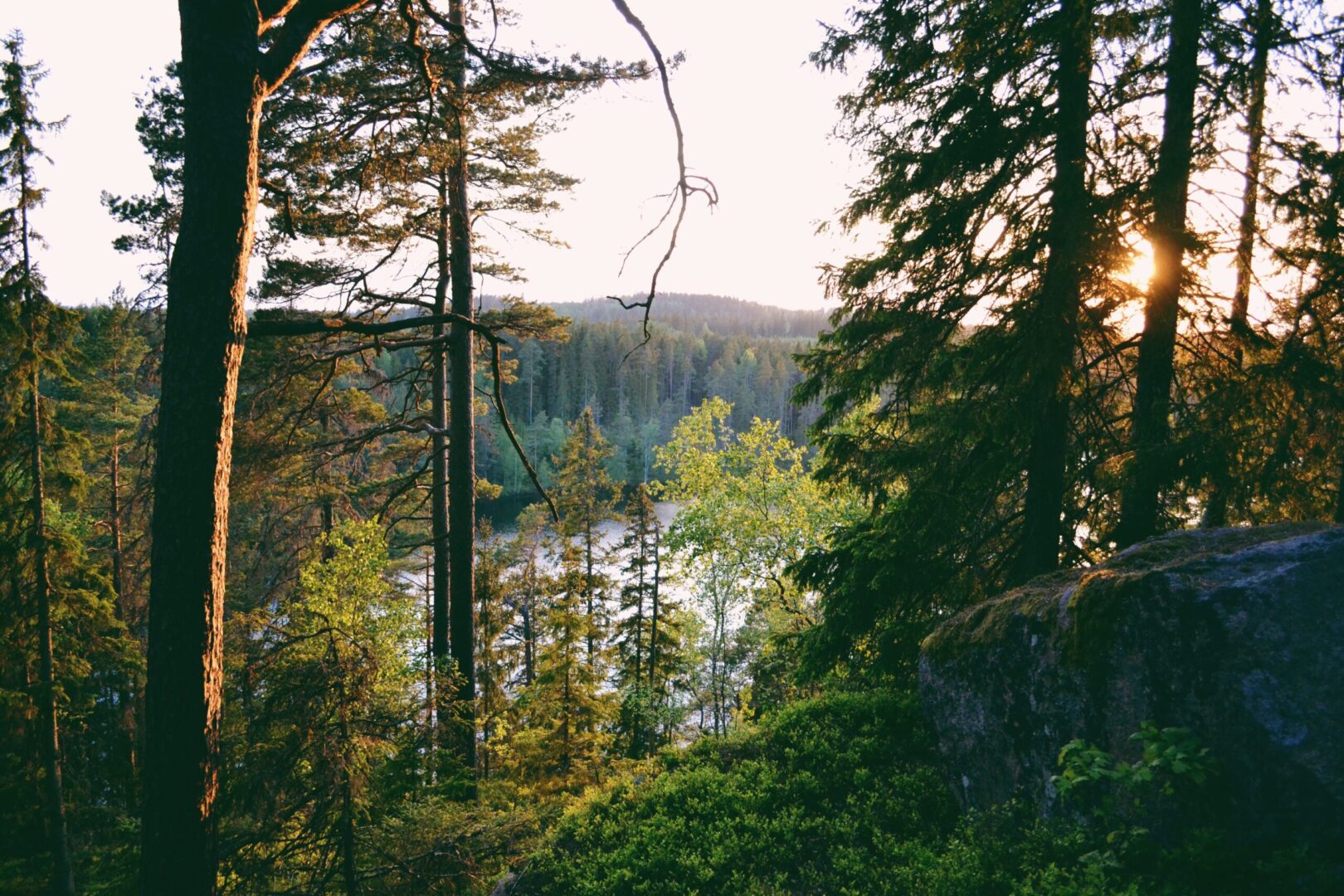 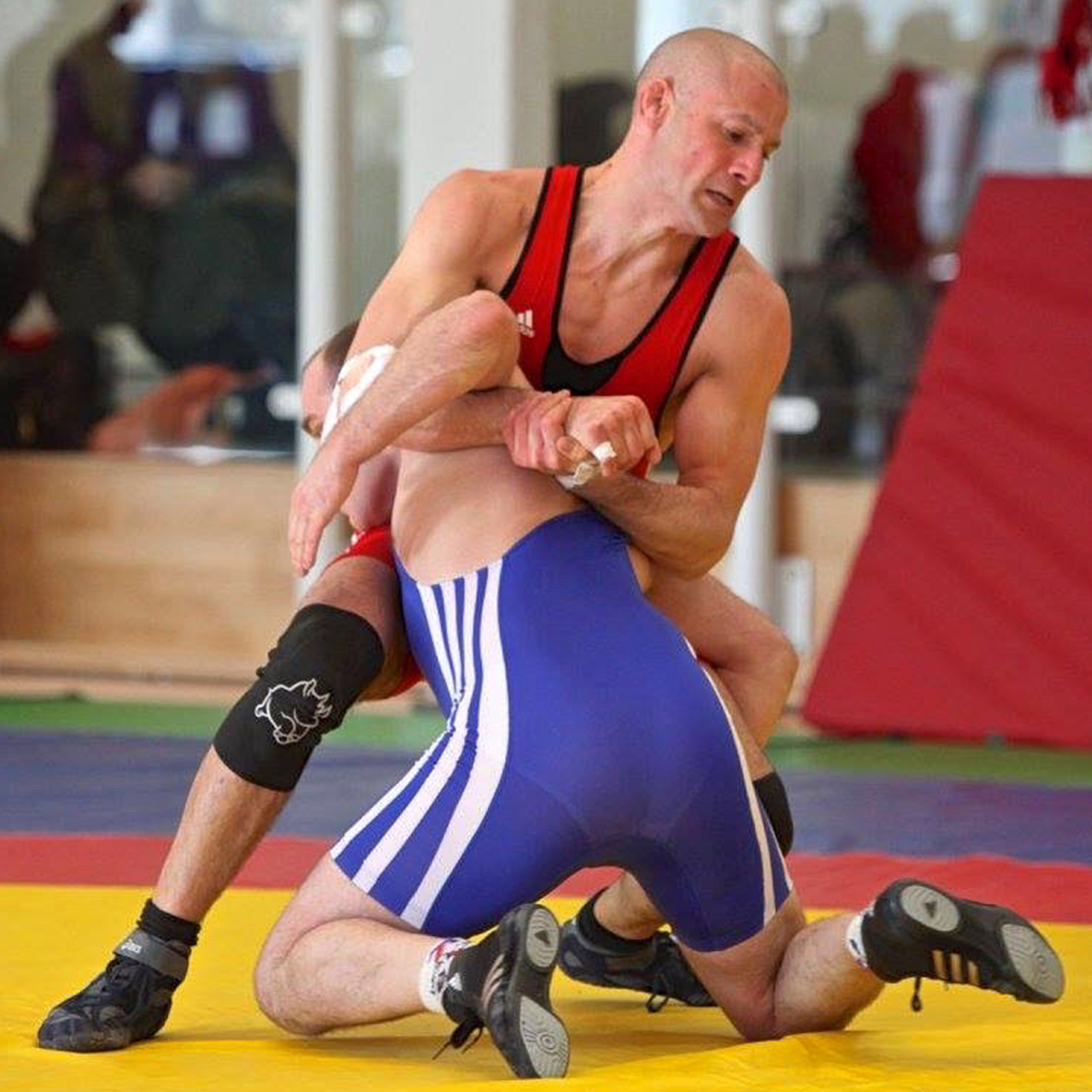 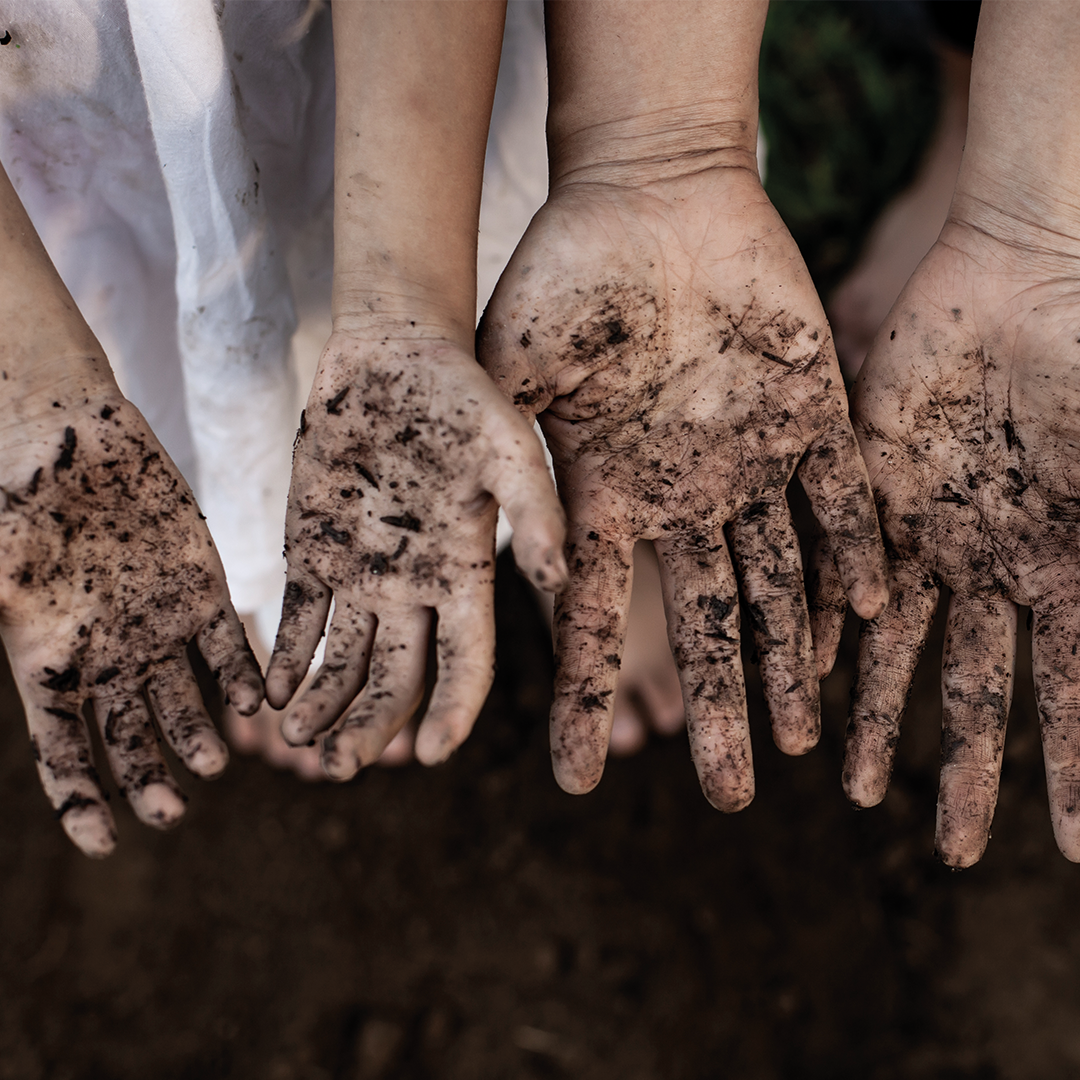